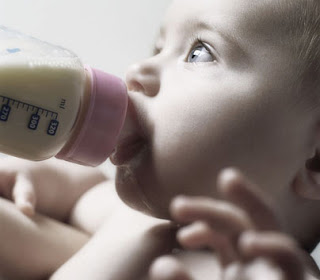 Food and Drug Administration warned parents this January, not to pour hot liquids into plastic baby bottles and also to discard bottles once they get scratched. Otherwise, a potentially harmful chemical, known as bisphenol A (BPA) might leach out of the plastic.

BPA has been used since the 1960s to make disposable water, soda and juice bottles bottles, sippy cups for toddlers and the linings of food and beverage cans, including the cans used to hold infant formula and soda.

Researchers in a genetics laboratory noticed in 90’s that a control population of mice developed an unusually high number of chromosomally abnormal eggs. The reason? BPA leaching from their plastic cages. From this discovery, scientists began to explore BPA.
Studies since then have linked BPA to asthma, impaired immune function, early onset of puberty,  behavioral changes, cardiovascular disease, diabetes and obesity. The U.S. Centers for Disease Control and Prevention found bisphenol A in the urine of over 95% of people they tested. Traces have also been found in breast milk, the blood of pregnant women and umbilical cord blood. BPA has been linked to breast and uterine cancer, an increased risk of miscarriage, and decreased testosterone levels.
So How To Avoid Bisphenol? 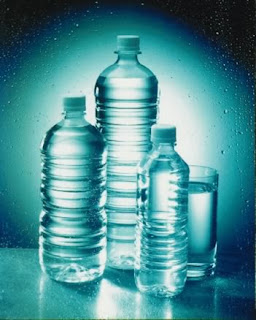 Sources:
New York Times
Scientific American
About.com
Environment California
After reading this much research, I searched the plastic bottles of the two most popular soft drinks in Pakistan. None of them quoted the components of the bottle. With not so much active & functional health policies, it comes down to us to protect ourselves from such harmful chemicals & take appropriate steps for a healthy living.
Health