Wife accused of poisoning her husband with eye drops 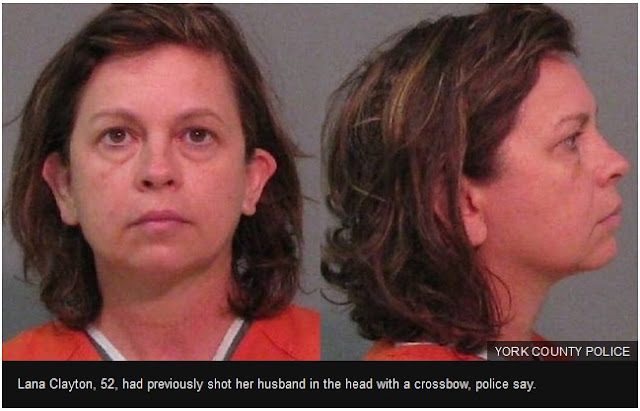 A US woman has been charged with murder after allegedly poisoning her husband by putting eyedrops into his water for several days.

Her husband died by falling from stairs but later toxicology report found tetrahydrozoline in his body. Tetrahydrozoline is used as decongestant in eye drops and nasal sprays available over the counter. It can cause seizures, coma and difficulty in breathing.