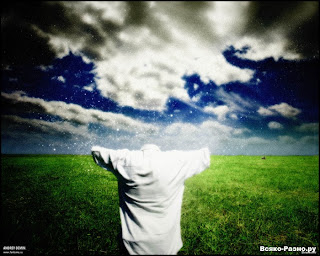 Scientists at Cornell university made a red laser light disappear for 40 picoseconds last week. They achieved it by passing a beam of green light down an optic fibre cable, and had it move through a lens that split the light into two frequencies, one moving slowly and the other faster. As that was happening, they shot a red laser through the beams. Since the laser “shooting” occurred during a teeny, tiny time gap, it was imperceptible.


Put simply,  they made it happen by the delaying the light from objects , through which they are perceptible to us. Although they achieved it for a trillionth of a second but this discovery can have serious military applications in the future.