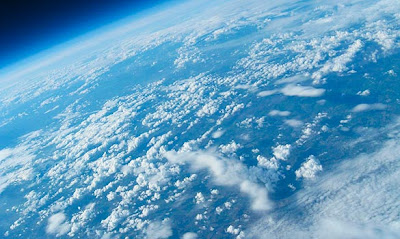 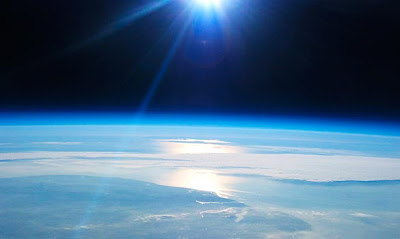 These lovely images are taken by an amateur enthusiast from UK named Robert Harrison. The whole experiment costed him $ 747 which on the other hand, costs millions of dollars to NASA to have such  images of space.
Robert Harrison, 38, an IT director, has launched 12 high-altitude balloons (HABs) since 2008. 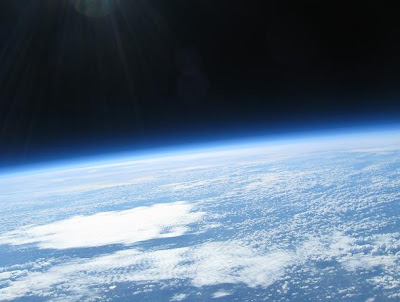 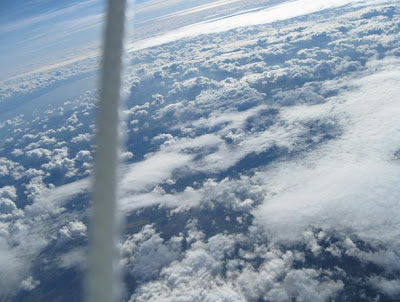 He used the following objects, 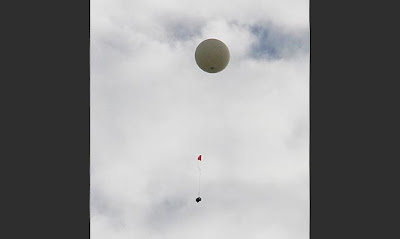 More images and details can be found at the project's official website.
Currently, Mr. Harrison is working on his third model, which has a rotating-lens camera and a rear fixed-lens camera, as well as pressure, temperature and humidity sensors. 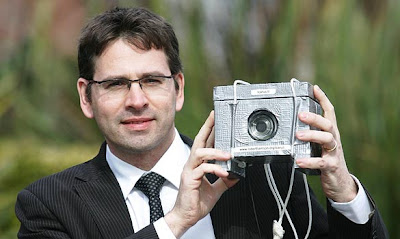